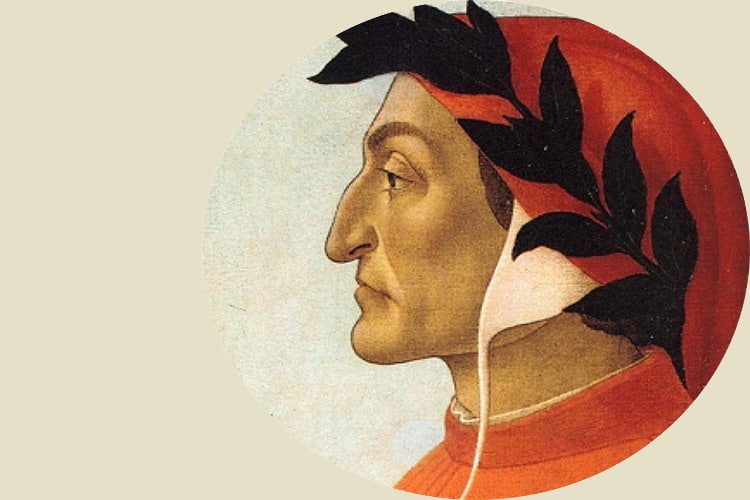 A young language with a long history.

The origins of the Italian language
Between 3000 BC and 1000 BC, populations of Indo-European origin arrived from Central and Eastern Europe. They mingled with the Mediterranean people, including those who lived in the Italian peninsula (Etruscans, Ligurians, Sardinians, etc.). Some of them settled in Lazio and founded Rome.

Latin and the birth of neolatine languages
People of that population were called Latins and mixing the Mediterranean and Indo-European words gave rise to Latin. When the ancient Romans conquered the territories of the peninsula, their language mingled with the pre-existing languages. Latin also influenced other languages spoken by European populations giving rise to new neo-Latin languages (Spanish, French, Portuguese, and Romanian).

The vulgar languages, Tuscany and Florence
With the ruin of the Roman Empire, while in Rome people continued to speak Latin as a cultured language, in other parts of Italy the vulgar languages spoken by the people developed. At the end of the first millennium, the central position of Tuscany in the Italian peninsula favored trade between Rome and the rest of Europe, especially Florence became an increasingly important point of exchange.

The great Tuscan writers of the Middle Ages
With its economic development, also the culture grew, giving birth to Tuscan writers such as Dante, Petrarca, and Boccaccio. They wrote beautiful and important literature works in the vernacular Florentine that quickly spread and became very famous throughout Italy becoming an inspiration for all the other writers born in the following centuries.

The Florentine vernacular as a cultured language
Great Tuscan scientists and artists (Leonardo da Vinci, Galileo Galilei, Michelangelo, Botticelli, Machiavelli, etc.) contribute the growth of the Florentine vulgar using it instead of Latin. The vernacular dialects continued to be spoken in the other regions of Italy because of the low literacy.

The Florentine spreads in Italy
In the mid-1800s when Italy was a land of conquest disputed by the French, the Spanish and the Austrians, the desire of Italians to be free from invaders and to become an independent homeland grew. Many writers decided to use the Florentine as the only national language to write their literature works.

Italian language and dialects
While throughout Italy Italian became the only cultured language written and spoken, due to poverty, the regional vernaculars generated a second spoken language: the dialect, different in every region of Italy, more pronounced in the southern and northern regions.